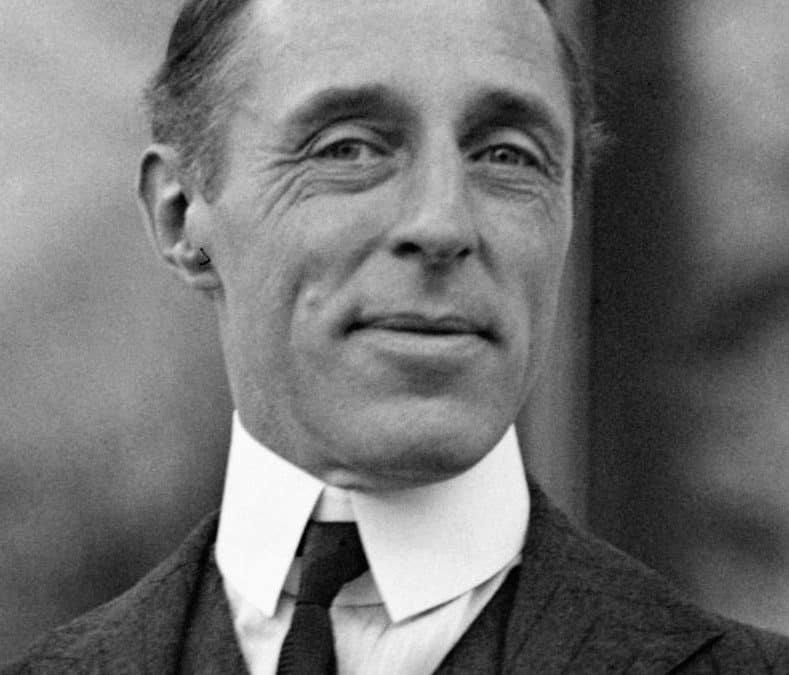 A big objective of an establishing shot is to try and grab the attention of the viewer.

Just because it may show the outside of a building doesn't mean the scene has to take place outside the building. In this example, they may be showing an apartment building where the main scene itself will be.

There are countless ways to shoot an establishing shot, from the wide view of a city to a dark room in its entirety.

The overall effect should be to successfully set up the scene to come.

What effect does it have on the viewer:

Used in the very beginning of a scene. It helps to establish what the scene is going to be about, what's going on, and when/where it’s taking place.

It sets the tone of the scene. From the angle. the color, the objects, the movement.

The goal of an establishing shot is well, to establish! It shows the viewer the overall room or place the scene takes place. It’s also a good way to transition between scenes.

It can be a way to show the passing time without directly telling the viewer how much time has passed.

The opening of “Star Wars: A New Hope” is one of the most iconic openings of all time. It starts off as a pan down, revealing space and the planets, then a small ship shooting at something behind it, and finally the reveal of the big bad star destroyer.

“Apocalypse Now” opening starts off with a little music as a simple tree line, but the quick blaze of the trees, and helicopters, sets up the film to come.

In several of the “Harry Potter” films, they often show Hogwarts Castle in its whole. Those who pay attention will notice the magical feeling of how big and beautiful this building is in the first film, but by the time “Prisoner of Azkaban” comes, it's now covered by dementors. Or even the “the Deathly Hallows” films where it's dark and empty.

History story of the Establishing Shot:

The first introduction to an establishing shot was in 1915, in ‘Birth of a Nation’ by D.W. Griffith.

D.W. Griffith (David Wark Griffith) was an army colonel, civil war veteran, and film director. He was known for “The Birth of a Nation” “Way Down East” “The Battle at Elderbush Gulch” and many others.

While it was first used in 1915, the term “establishing shot” didn’t get its title we know it by now until the early 1930s.

An establishing shot has become a crucial part of all types of filmmaking today.

The objective of an establishing shot is to show the viewer the relationship between the subject(s) and the location. It’s a rather long shot.

It establishes not only the location but the tone and the people.

The most useful and effective way to use an establishing shot is the first shot of the scene or in the opening to set the precedent.

An establishing shot, when used correctly, can set the entire mood of the scene.

It’s mostly used in films/TV, but it can also be used in music videos, comics, ads, and other types of media.

(The Establishing Shot : Why It's Important)

(ESTABLISHING SHOTS: Why they are important and how to film them!)

Below you’ll find several types of gear used for establishing shots. While they all serve the same purpose, each is different from the other.

A gimbal takes multiple forms. But its purpose stays the same. It holds the camera while you move on foot to get the shot(s).

Sliders are best for a smooth shoot. James Wan is famous for using sliders to shoot from room to room.

If you want to see something in its full, you’ve found your piece of gear. A drone has multiple uses for filmmaking. But If you have a vision to see the tops of trees, a city in its full, or a car driving, look no further.

A wide-angle is most common. Some manually get to a location where they can see the whole picture.

(How To Shoot Establishing/Reveal Shots With Gimbal)

19, he/him, filmmaker at heart. Contact me on Insta @DreTheQueen or my email ProjectDelta019@gmail.com